Menu
Enquire Now
Back to all

Real Homes Magazine: One of our Clients got Featured! 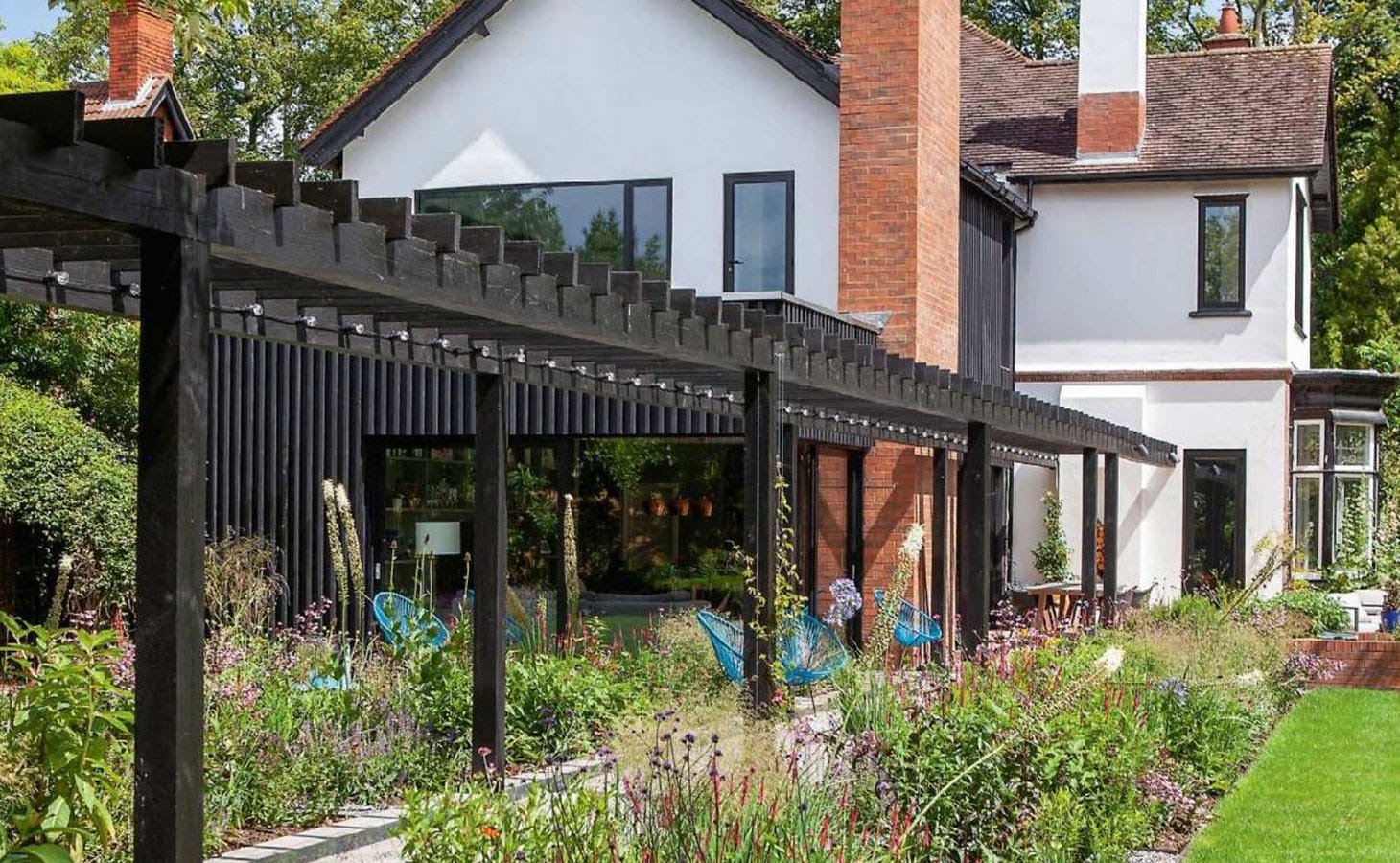 If you’re a fan of Real Homes Magazine, you may have noticed that we were mentioned in a recent edition. It was lovely to see the amazing job that our client James Lockwood from ID Architecture and his partner, Matt, did on this stunning period house in Grimsby’s Conservation Area.

The house was sad and had been empty for over a year when James and Matt first saw it but they knew how much potential it had. With original Edwardian features and a bomb shelter in the walled garden, the pair knew it was their next project. Just six short weeks later, they had sold their previous house and bought the period property.

When they moved in, the two started with transforming the front of the house. They were able to totally transform the hallway, drawing room, dining room and an office within the first six months while also adding an en suite to one of the guest rooms. Although there was no structural work needed at this stage, they still had their work cut out for them! They had to panel walls, remove and replace a 1980s fireplace surround and build a bar in the dining room – we’re sure this last one was the biggest necessity!

The big job came next with a small extension, which allowed James to put his fantastic architectural skills to use. While the extension was only small, they were able to make use of the existing space more by opening it up and taking out several smaller rooms. This did require planning permission, but luckily this was granted without a hitch.

This is where we helped out a bit. The couple wanted to add a lot of glass to make the most of natural light and to make sure the view out into the large back garden was a feature that changed the emphasis of the house. We provided our CP155 Sliding doors and the CS77 windows to help create the link that James and Matt wanted between the house and the outdoor space.

The sliding doors mean that they can now easily open up the house into the garden during good weather while the larger windows ensure they can enjoy the view at all times. We love the combination of the large windows with the period features and modern decorative elements, especially alongside a truly stunning garden space.

The final aspects of the building work were some preparations in case they decide to convert the loft in the future. They added extra pipework from the main bathroom into the loft so there is the option of adding another 2 bedrooms and a bathroom in the future.

While there is still some work to be done, this is primarily in the garden with the bomb shelter to be turned into a feature. However, James and Matt are thrilled with their transformed home and it’s easy to see why!

We’re really happy that Eximia could be part of the project and that we can now see the fantastic job done by ID Architecture, James and Matt to revamp such a wonderful property. We look forward to seeing if they end up taking on that loft extension.

If you’re planning a big project, adding an extension or simply want to make your windows more of a feature, get in touch to find out how we can help.

What are Hajom Doors? The Ultimate Guide

Everything you Need to Know About Triple Glazing

Lift and Slide or In-line Sliding Doors: Which is Best?